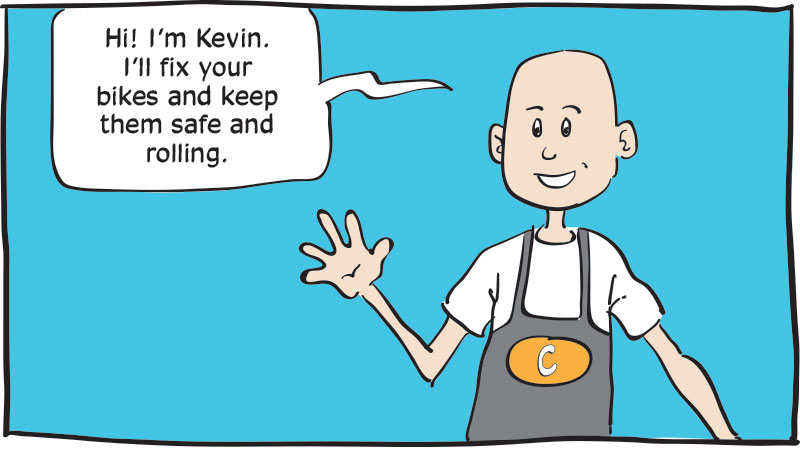 I started Cykeltek – Örebro’s only mobile bicycle repair service – at the beginning of 2017 and my plan is to offer a simpler, more convenient and faster way to get your bike serviced and repaired. My philosophy is that the workshop must come to the bike, if the bike can’t come to the workshop. Besides that, you avoid logistical problems with your bike! I promise you the nicest, fastest and best mechanic. To fix bikes is my super power!

How much time would you save by not having to carry your bike to the workshop?

I’m Kevin Mercer and I come from a small city in England called Gloucester. In the UK it’s quite common with mobile bicycle repair shops, but here in Sweden it seems like a new thing. My wife comes from Örebro and when we moved back here, I immediately decided to start Cykeltek. I have worked as a technician since 1989 – in several fields – and in August 2016 I became a fully qualified Level 3 Bike repairman. This is the highest certification you can get in the United Kingdom.

I have worked with maintenance and repairs for nearly 30 years. For authorities, companies and individuals. The thing I like most is to meet with customers and create good relationships. It is through hard and careful work plus high standards you can build long-term customer relationships.

When I’m not riding or repairing bikes, I enjoy cooking and martial arts (when I have the time). I was in Japan 2008 and took my fifth dan in front of a grand master of ninjutsu. It was awesome! Now that I live in Sweden, I will try to fish more. In England you must throw back any fish you catch, so it will be exciting to cook a good own caught fish.

I was born and raised in England and speak English fluently. But feel free to speak with me in Swedish, so that I can get some practice and learn your language.

My very first bike was a blue and red tricycle, with a box instead of the flatbed on the back. I used to collect leaves, caterpillars, beetles and other exciting bugs in the box – and during the night they crawled out of a drain hole in the bottom and settled in our living room. Then my parents decided, to my great disappointment, that the tricycle would be stored outdoors in the future.

I remember my grandmother Elsie always riding her bike everywhere and when she got older the bike served as a walker for her. She used to watch the pennies and lived a tough life. When the tires split she sewed them together. When her padlock broke she locked the chain with a safety pin. If it looks like it’s locked, no one will steal the bike, she thought. Even today, I associate bike riding with my grandmother Elsie. 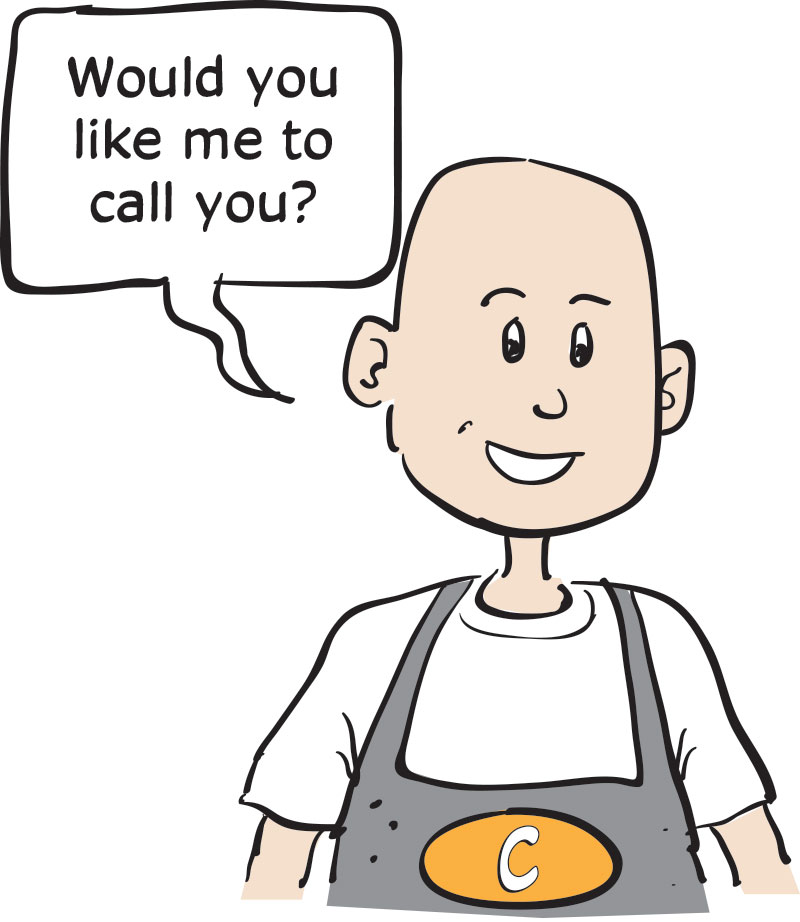 We use cookies. If you continue using our website we assume you are ok with this.OkLäs mer